The congress reinvents itself and becomes a huge online event with two days of livestreamed content and more than 100 world-class speakers.

European Blockchain Convention Virtual becomes the meeting point of the Blockchain Industry this year in Europe. The congress, which will be held on September 21 and 22, will feature workshops, presentations, panel discussions and more than 100 world-class speakers. EBC will provide access to an AI-powered networking platform to facilitate virtual one-to-one meetings between over 1500 attendees.

The main topics discussed in the online edition will be the European self-sovereign identity framework (ESSIF), the pan-European regulatory framework for crypto assets that is expected to be released in 2021, Blockchain and DLT standards, the roadmap towards  programmable digital euro, blockchain applications in logistics and international trade, data disintermediation in the health and mobility industry, food traceability, Web 3.0 and decentralized finance (DeFi).

“We are living in exciting times. Blockchain technology will certainly have incredibly profound effects on business, government, and society. It is indisputable that in a few years we will see new business models, in a similar way to what we lived with the Internet a few years ago,” says Victoria Gago, Co-founder of the EBC.

“We remain true to our goal of accelerating, promoting and connecting the blockchain ecosystem in Europe. This online edition is an opportunity to increase exponentially our impact in the space. Never before in history has there been a platform with so much quality content about blockchain,” says Daniel Salmerón, Co-founder of the EBC. ” We expect to shatter our past attendance record and this translates into multiplying the networking opportunities for our attendees.”

The novelty of this year are the highly specialized 45-minute workshops that will seek to delve into areas such as Digital Identity in Blockchain or how to design a decentralized mobility ecosystem, and which will be given by Daimler, Maersk and the European Commission, among others. 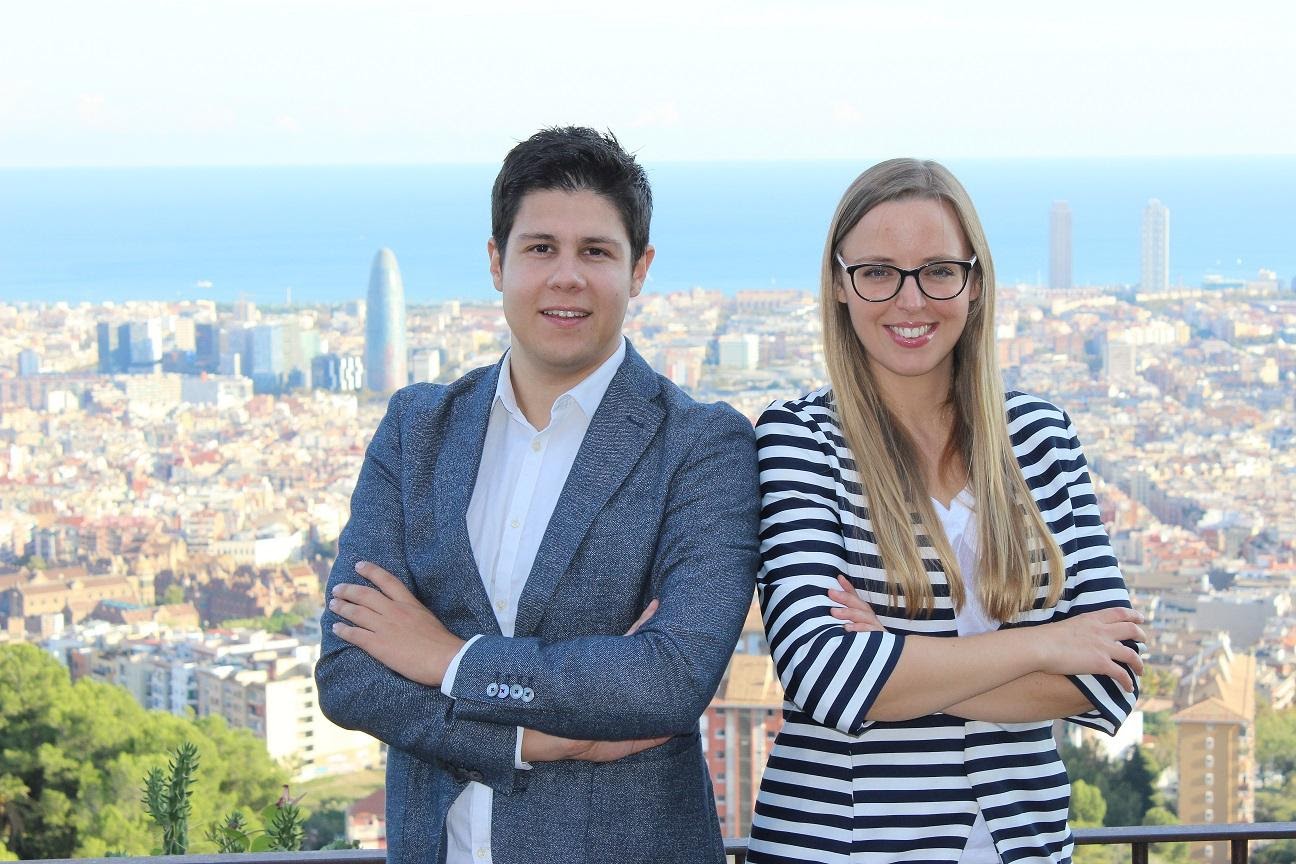 Group Futurista partners with Rui Pimental for its next webinar

Exclusive interview with CEO of BitKingFX

Bitcoin Owners Are Giving Away Altcoins to Support TOR Project